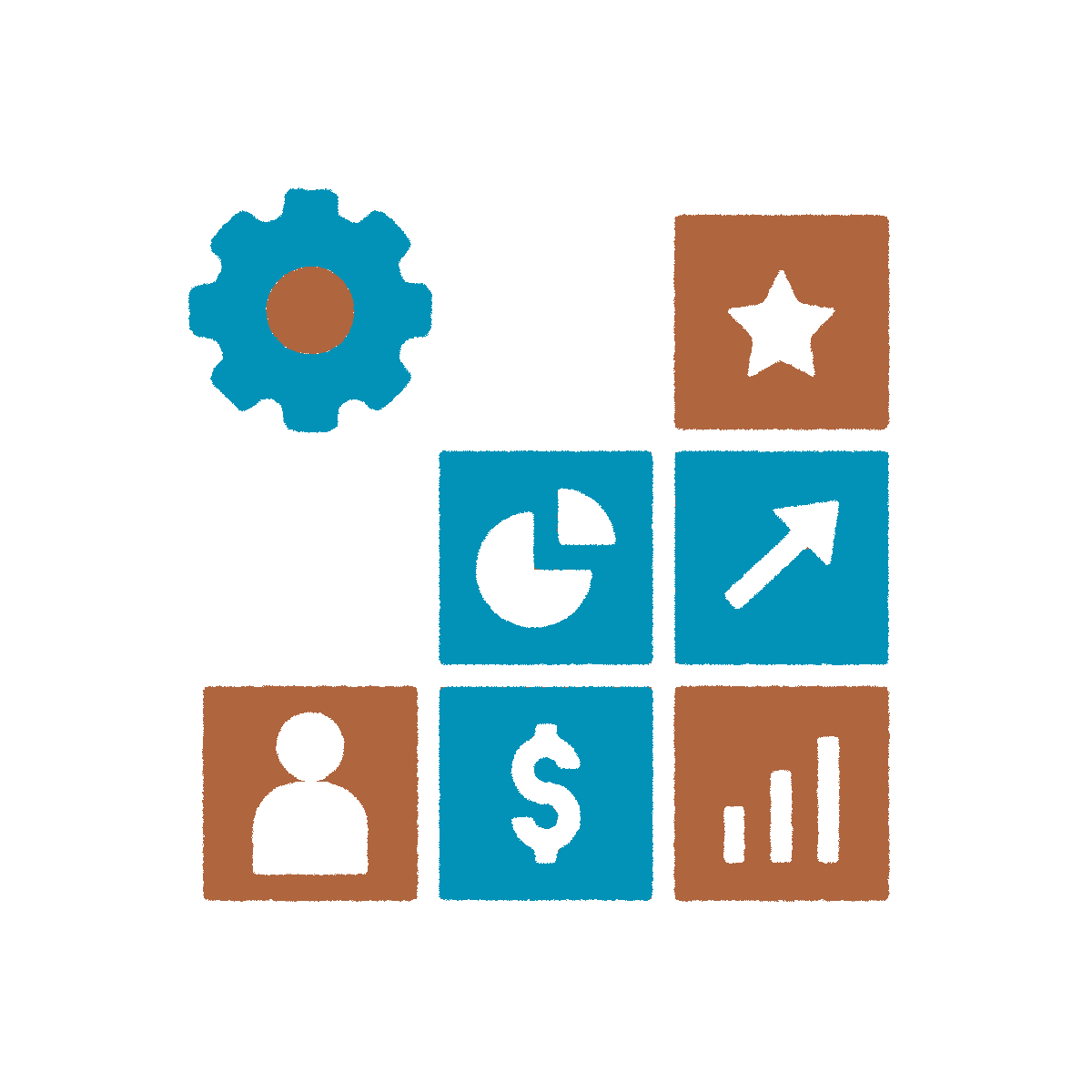 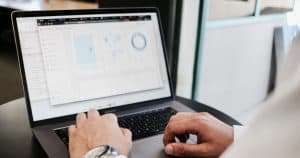 Audits set to increase for the R&D Tax Incentive Scheme

This year, the government has made recent changes to the R&D Tax Incentive Scheme application, making it impossible to complete the form without certain detailed evidence records. Therefore, it is mandatory to have several detailed documents in place as they form part of your claim application. This leads us to believe that there is a clear intent to hone in on these records in upcoming audits. What are the changes? Fundamental changes to the application 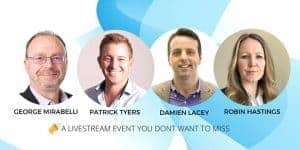 Livestream – Long and Short Game of Business After COVID

Coming out of lockdown many businesses are going to be overwhelmed, trying to cope with the workload and make up for lost time. To be successful business owners, you need to be focused on both the short and the long game. The short game of grabbing as much profitable business as possible and the long game of increasing their capacity, streamlining processes and making sure that they can make up for the deficit from the

In the last 18 months, there has been a significant increase in the number of audits conducted under the scheme, and many companies have had to repay large amounts because they failed an AusIndustry and/or ATO R&D audit. A failed audit isn’t a failing of the R&D tax incentive accountant, nor really of the work itself. Instead, companies have been a victim of a complex area of tax legislation and how it translates into the

What if under the hood of your vintage Datsun 1200, you actually had a Rolls Royce engine that needs sprucing up? Quite often, the purpose of a piece of legacy software within a business has not gone away. Instead, what is needed is an update to its functionality to do more or do it better. Or it could be that the program is not performing at its optimal level because you haven’t maintained and updated

Ultimate Vision – Where are the records?

Early 2019, Ultimate Vision was unable to produce documentation within 30 days of a request from AusIndustry, to back up their R&D Tax Claim. They referred the matter to the Administrative Appeals Tribunal. The Tribunal recently found that Ultimate Vision failed to have any documentation explaining their choice of Core R&D Activities and records of how they carried out and verified their R&D. Their Activity was “UV1001: Design and Development of an Integrated Health and

This week the government issued a Request for Tender to select 10 companies to run the Entrepreneurs Programme from July 2020 to June 2023. The funding is for $182M for the period for the for delivery partners to offer “expert business advisory and facilitation services to eligible businesses for the Entrepreneurs’ Programme”. The programme is an excellent opportunity for SMEs to accelerate their growth.Advisors are waiting to assist you. The program has four key pillars; 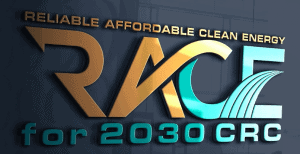 The reliable and affordable Clean Energy for 2030 Cooperative Research Centre (RACE for 2030 CRC) will be an industry-led research effort to drive energy innovation across the supply chain to deliver better value for energy customers. SoftLogic Solutions has joined the Race to 2030 CRC as the R&D Tax Incentive guide. The contribution will be in the form of $100K in consulting to bring R&D Tax Incentive expertise to the CRC. The Race for 2030

Did you know that AusIndustry is reviewing a much higher percentage of claims with a target of 1 in 3 of the 15,000 claims made each year to be reviewed. Why? Because the R&D Tax Incentive is costing too much. The best way to is to find those that don’t comply, so let’s be prepared to avoid issues. Read more about the $200M R&D Clawbacks here. The following Tips to address the Top 5 CFO

On the 25th of July 2019, the High Court ruled in favour of Moreton Resources against the R&D tribunal position that their R&D was not allowable. This outcome has highlighted the need to clarify the definition of eligible R&D as designated by the R&D Tax Incentive (RDTI) legislation. The Moreton ruling found that using existing technologies in a way that the outcome cannot be known, poses a level of risk that can now be considered

What does maximising your R&D Tax Claim mean? We believe it means ensuring that you integrate record-keeping into your business processes so that you automatically, consistently, and repeatedly record all your investments from year to year. That way, nothing is missed and your claim will be fully maximised. It will also mean that you will be able to easily substantiate your claim should you be audited. You can achieve this by following six straight forward

R&D Manual – Why is it the basis for audit survival?

The R&D Manual is the cornerstone of a well-structured documentation regime for surviving an AusIndustry or ATO Audit. Most Business Managers and CFOs that I have met are unaware of the audit process. From the start, the audit process is onerous because when the notice for a Request For Information (RFI) is received, it will contain very detailed questions that will require a substantial and considered response. This response may be difficult to prepare, as