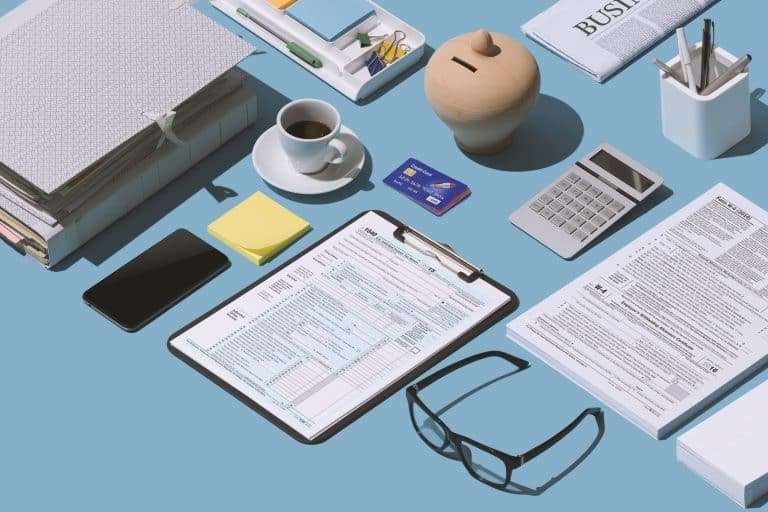 As you know, the R&D Tax Incentive is for businesses conducting innovation and developing new products or services.It’s a self-assessment as part of your application for the rebate. Therefore, you will need records that substantiate your claim. By records, we mean detailed documents and evidence that will satisfy the Government’s requirements. These requirements are stringent and very specific.

What to be aware of

The Government have made recent changes that make it mandatory to have the right documents in place as part of the application form.If a request for documents is made as part of spot-checking of applications, you must produce the documents within 30 days.

Why do you need to pay attention?

The recent changes made by the Government to the R&D Tax Claim form means that the evidence you have maintained in the past for a claim may not be sufficient to prove that your R&D is eligible or to defend your claim from now on.The changes have aligned the evidence requirements to more closely match the R&D Tax legislation and require far more stringent documentation than in the past.  This includes clearer and more detailed documented evidence around your hypothesis, the new knowledge you need to discover and the experiments you will conduct to verify each hypothesis.You must also be able to provide follow up evidence of the experiments, i.e. the outcomes that are assessed in terms of each hypothesis. You will also need to directly connect the expenses related to the activity, and these comprise your rebate application.

30 days is not much time

If your application is flagged for checking, you are given 30 days to produce the records. The documents they expect to be available for review should your application be flagged for checking may relate to anything from your entire R&D work program – from R&D project eligibility proof through to the hypothesis and experiments conducted and the evidence of these recorded. If you fail to locate the proper evidence or the information within the documents is not considered satisfactory, this will at a minimum flag you as “At-risk” or, worst case, trigger an audit.

If flagged as At-risk, AusIndustry will notify the areas they are concerned about and advise you that you will be reassessed in 12 months. This gives you time to review your records and processes to improve them before they come back for the Audit.

It’s all about how you document your work

The Government provides specific “guidance” on what documents they want to be provided as evidence of the R&D work you are undertaking.You need to cover the following areas to the right level of detail:1.     Product strategy with project roadmap and new knowledge assessed2.     R&D project documentation with project hypothesis explained

3.     R&D work records that track time and materials as core and supporting4.     Experiment plans to prove the hypothesis documented*5.     Experiments conducted and evidence recorded with the results evaluated/reported*6.     Minutes of meetings to formally evaluate results, correct, and iterate on the hypothesisThe areas marked with an asterisk* need to use scientific language to describe your hypothesis, experiments that were conducted to test the hypothesis and capture the new knowledge you produce.

What is the right level of detail?

You will need a way to ensure you capture enough evidence without going overboard. The best way to do this is to have a set of templates used for all R&D projects and checklists to make sure you don’t miss any, leaving holes that may be discovered in an Audit.

Using templates is the path of least resistance.

Creating a system supported by templates

The above may seem like a lot of work, but the bulk of the above can be done quickly using templates and makes things a lot easier in house. It removes the need to ‘create’ new documents, takes the guesswork out of the process by providing a checklist to work through and, once in place, saves time in the process.It is also the best way to manage the risk of triggering an audit with missing documentation at application time.

It’s not hard when you understand how

As specialists in R&D implementation and recordkeeping, we make it easy for you to translate your work into the scientific language and the format that the Government requires with templates covering all sectors. We have a complete set of templates available for download and further support if you wanted help to implement or check how you are applying the templates to your work.

If you would like to talk more about templates, audits or implementation of your R&D program, feel free to book a 10min meeting. We also run a regular R&D Discussion Group where you can learn more from both us and other companies leveraging the R&D Tax Incentive and are looking to make the process and implementation as slick as possible.

We have several other resources that may be of interest.> 6 Step R&D Tax Incentive Audit Survival eBook> Orphaned Legacy Software Rescue and Maintenance eBook> Take R&D Tax Records Self Assessment, Receive a Free Report> Learn more: R&D Tax Incentive Compliance RequirementsLets talk through how you can solve this problem quickly, book a 10min meeting.Learn more at our R&D Discussion GroupUse the R&D Tax Checklist to self-assess your current documentation here.Please take a look at our other free resources on the Softlogic Solutions website.